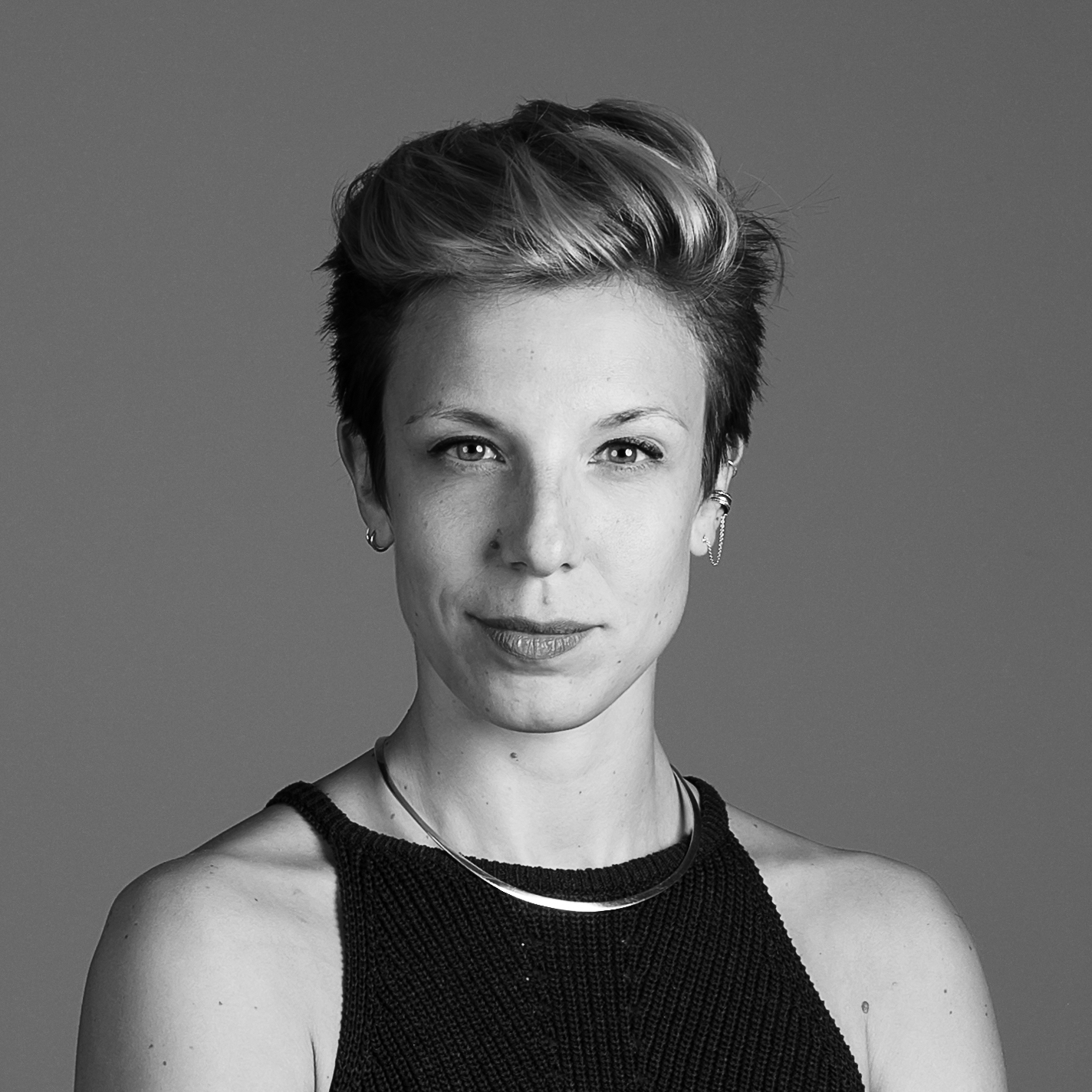 Margherita Pagani, better known as Meg, grew up in Milan, where she studied at the Brera Academy of Fine Arts. In 2011, she began working on technology, sustainable development and behavioural change, launching and leading initiatives in Europe, Latin America, the United States and Portugal.

Currently, she is founder and CEO of Impacton, an organisation that analyses and disseminates projects with proven impact for community adoption and re-implementation. She is a TEDx speaker and lectures at universities and organisations committed to learning about emerging trends in impact, behavioural change and sustainability in order to reinvent the way we create value and develop skills for the future.

Meg has received numerous awards: she was named Social Entrepreneurs among Forbes’ 30under30 in Europe and Italy, and included in the Top 100 Visionary Leaders Leading us Toward a Better World.